About us
Genus PIC: Porcine genetics 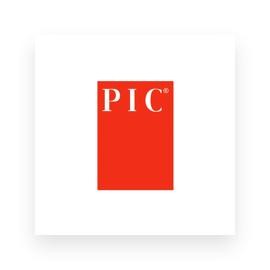 Operating for over 50 years, PIC's success is attributed to its thorough concentration and significant investment in aspects of genetics, technology and health.

The PIC porcine business sells breeding males, females and semen. PIC owns over 10 pure-bred pig lines, which it is continuing to develop in its two nucleus herds, located in the US and Canada. These animals are crossed and then multiplied in over 300 predominantly sub-contracted multiplication units located in all PIC’s markets around the world.

More than 120 million slaughter pigs produced each year contain PIC genetics and PIC views these pigs as those with the highest value that can be produced with the lowest production cost of any of PIC's competitors supplying large integrated pig production units.

Keep up to date with our RNS